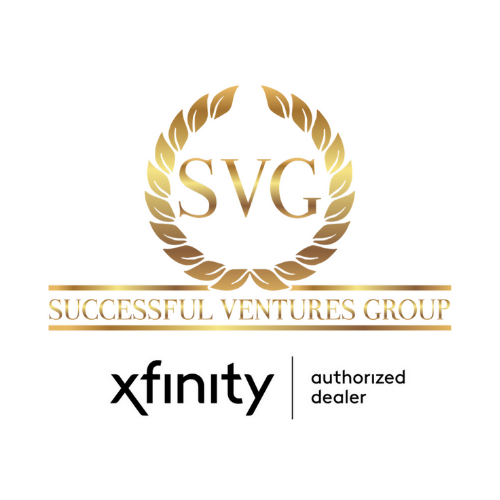 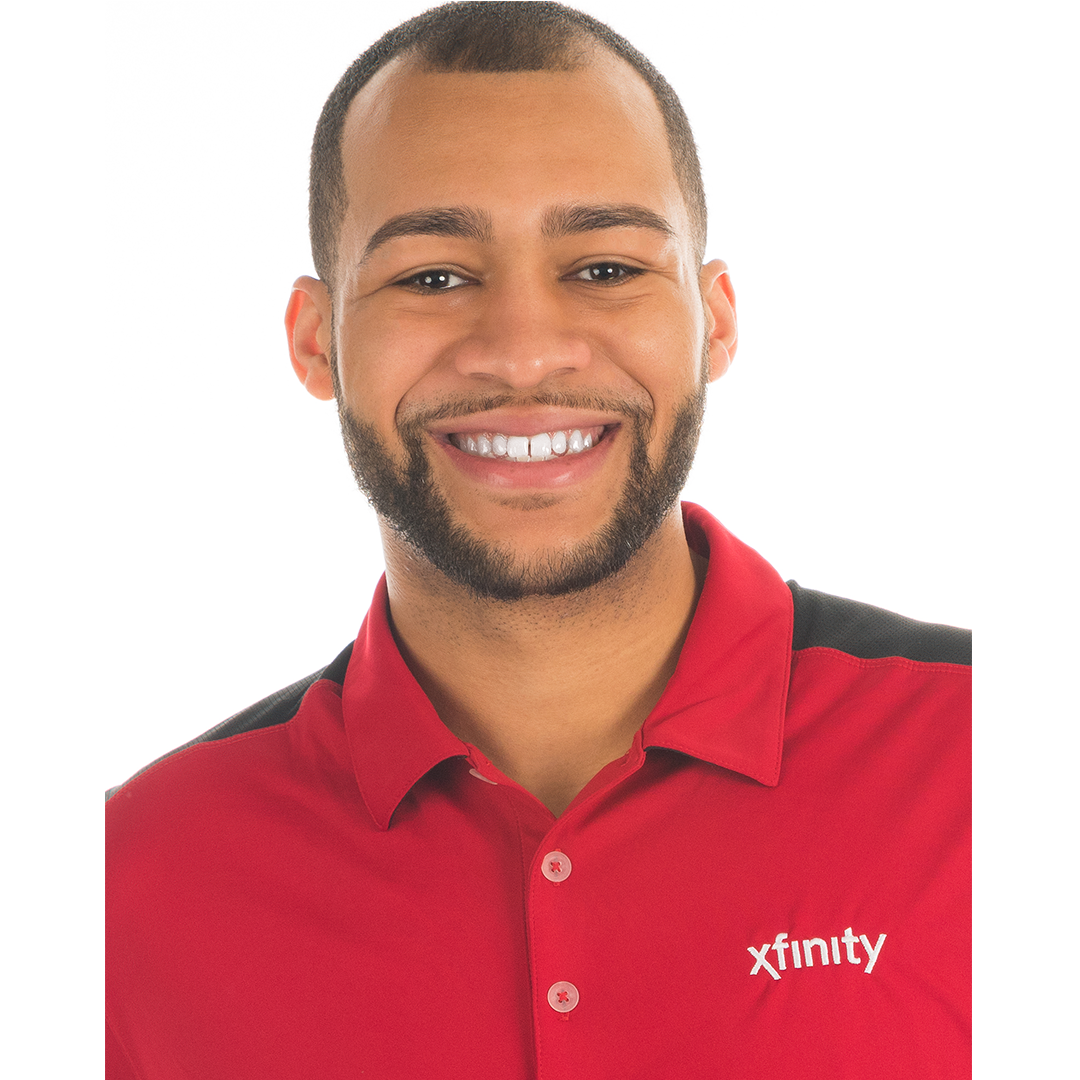 Shaquor Sandiford, the founder of Successful Ventures Group, recognized his passion for inspiring youth early in life. His athletic abilities and leadership qualities, and hard work earned him the privilege of being a team captain for basketball and football at the prestigious Rivers School in Weston, MA. He was on the radar of many Division 1 Athletic Programs. He was named ISL Champion, League MVP, and All-League First Team.

Shaquor's life took a turn and changed forever after losing his father to cancer in 2010. After that experience, he fell out of love with sports. Shaquor stated, "Sports were how my father and I bonded. When I lost him, my love for the game died!" He had to pivot and change his plans from going to college to play division 1 football; and, instead, went on to study marketing at Springfield College and Southern New Hampshire University. It is there that he realized his true calling for inspiring people and entrepreneurship.

He quickly developed a love for personal development and got into network marketing, where he seized the opportunity to sharpen and hone his business skills. In 2014, he left school to pursue his entrepreneurial dreams of building an apparel company and international Multi-Level Marketing business. In pursuit of learning and giving back to the Chelsea community he grew up in, he reached out to Chelsea Restoration Corp, a nonprofit organization that promotes homeownership for low-to-moderate-income residents to be a volunteer. Shaquor's positive energy and creative ideas turned a volunteer role into a full-time position as marketing director, and he went on to work with CRC and the community for six years, including sitting on the board of directors. During that time, he created and developed Village Talks to help inner-city youth to realize their potential for greatness. Shaquor was committed to supporting his community's youth, including volunteering as a peer mentor and basketball coach at Excel Academy, where he attended middle school. In 2018, Shaquor was awarded the Chelsea Trailblazer Award, recognizing him for his work in the community work in Chelsea, MA. "Mr. Sandiford has the maturity to marry youthful exuberances with an inner quest to make our earthly existence meaningful. We are delighted at this young man and the difference he is making in our community as a pioneer."

Shaquor enjoyed his work with the community but knew it was time to take a risk and create something big! During his time at CRC he worked with real estate professionals and homeowners and saw their frustration during the stressful time of moving. Successful Ventures Group was born from the idea of creating a better experience and offering customers a personalized ordering experience.